Mark Stanley praises Magna’s “great job withcommunications” during the COVID-19 crisis,everything from the Smart Start playbook thatspelled out safety protocols and processes to apersonal Facebook page that featured Karmaxemployees and their dogs.

“During the shutdown, Jim Heffron, the Karmax HRrep, asked people to share pictures of themselves athome with their dogs,” said Stanley, an assistant lineleader at the Cosma plant in Milton, Ontario. “It wasanother way for us to keep in touch with each other.I posted pictures of my dogs Rosie and Duke. Yougot a look into people’s personal lives, and it brokeup the monotony of watching the bad news on TV.

“Our HR department sent us a step-by-stepguide for applying for unemploymentbenefits in Canada,” said Stanley. “AndMagna continued to pay us for a full twoweeks while we were waiting forgovernment assistance, and kept ourbenefits going the entire time during theshutdown. I’m a diabetic, and that was ahuge relief for me. I had to refill my insulinprescriptions and my coverage continued.Magna took care of us so our familieswouldn’t suffer.”

But he was eager to return to the job he’sheld for six years. His father Geoff Stanley, aKarmax department leader of Press Shop 2and the Tooling department, encouragedhis son to join Magna because of theopportunities to grow and the ability to beheard.

It’s a fatherly bit of advice that was broughthome once again after the restart.

“Management is 100 percent open tosuggestions for keeping everybody safe,”Stanley said. “I suggested that in addition toself-screening every day that we do randomtemperature checks. The idea was adoptedthe next day. Now, I tell everybody on myteam ‘If you have a concern or an idea,’ passit on.’ They will listen.”

“One of my good friends narrated the entirevideo,” said Stanley, who oversees 12 to 16 shop-floor employees per shift. “Our safety coordinatorand our Employee Advocate were in it. It was greatto have a specific video for our plant. And it wasvery professional. We make car parts, but thosepeople could have a career in movie production.”

Those lighthearted moments took the edge off ofan uncertain and anxious time. But there wereplenty of serious messages during the nine-weekshutdown. 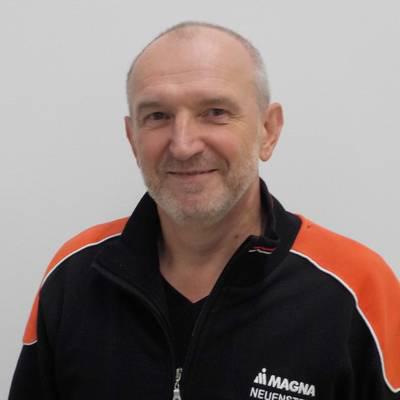 Setting a Good Example After COVID-19 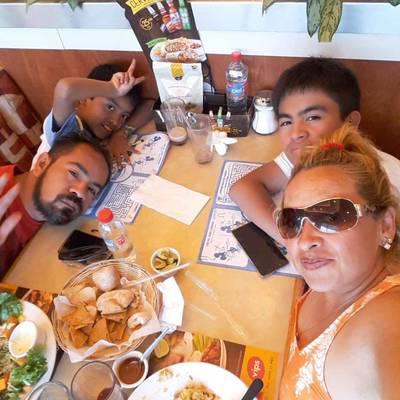 A Reassuring Return to Work after COVID-19