We tell them: 'We are taking care of yourchildren at a moment when you are tryingto get yourself together. We see ourselvesas the kids’ second parents.

Ricketts, a 16-year Magna veteran and anarea leader, won the grand prize twiceduring Modatek Idol, for his rendition ofKenny Rogers’ The Gambler in 2017 and R.Kelly’s I Believe I Can Fly in 2018. Heperformed before crowds of 1,500 duringthe division’s annual Christmas parties, withjudging based on applause.

“Singing is like breathing to me,” saidRicketts, who grew up in Montego Bay,Jamaica, listening to reggae and rhythm &blues. “It’s something I love.”

He’s also sung in the choir at Bethel GospelTabernacle, and is a member of Madd Roots,a local singing group that has performed atfestivals in Ontario. The band released a CD10 years ago featuring songs, includingWoman Don’t Leave Me and I’m Sorry, co-written by Ricketts.

Today, he is setting up a mini music studio inhis basement, and turning his attention to anew audience – his six children and the 28kids he and his wife Erin have fostered since2017. The two have welcomed as many asfive foster children, often victims of abuseand neglect, at a time into their home.

“We decided to become foster parentsbecause we’re blessed and we wanted tofind a way to give back,” Ricketts explained.“We try to develop relationships with theparents of the kids we foster. We tell them:‘We are taking care of your children at amoment when you are trying to get yourselftogether.’ We see ourselves as the kids’second parents.”

It’s not unusual for Ricketts and his wife to becalled upon by local social-service agenciesto foster some babies when they are justday-old newborns and abandoned by theirmothers. The couple adopted one of thosechildren, daughter Aarymah.

“She’s now three and she captures yourheart,” Ricketts said. “She sings along withme.”

His busy life during the summer of 2021includes renovating a farmhouse that hisfamily moved into recently, supervising 44teammates at Modatek, and fostering threechildren, including Arianna, who is 6-months-old.

“I was doing the dishes and Arianna wascrying,” Ricketts recalled. “I started singingnursery rhymes and gospel songs. Shestopped crying and started laughing. I hadmy audience right next to me. It was workingfor both of us.” 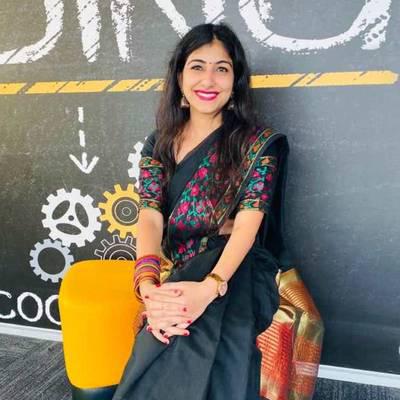 My Teammates Believe in Me 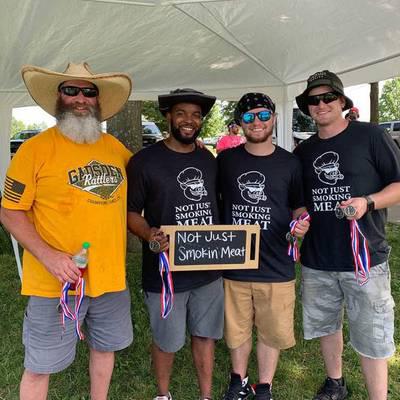 A Look Into LMV Automotive