Deisy Badillo was working the midnight shift in the purchasing warehouse at MagnaSeating Saltillo plant in Mexico, listening to a recording of Swamy Kotagiri’s March podcastat 3 a.m.

Badillo was so moved by Kotagiri’s personal stories about his life and the books he lovesthat she sent him an email a few hours later. She told the Magna CEO she intended toread one of the books he mentioned, Barack Obama’s A Promised Land.

“I think I will learn a lot,” Badillo wrote.

She added: “I hope to hear from you again on the Magna podcast. Itis good to hear the best.”

The next night, Badillo got a call from Cesar Moreno, the humanresources manager at the plant, asking her to come to his office.He wanted to talk to her about that email message.

Badillo, a leader in the purchasing warehouse with a little more thana year’s experience at Magna, initially feared for her job. ButMoreno reassured her, saying what she did required courage andshe was “the kind of people we need in the division.”

When she arrived at Moreno’s office, there was a special gift waitingfor her: a personal thank-you note from Kotagiri and Obama’s book,hand-delivered by Sol Falcon, Magna’s marketing andcommunications specialist in Mexico.

“I was touched by the podcast because it fired my imagination andgave me the strength to achieve my goals,” Badillo said.

“IT IS GREAT TO HEAR FROM A SUCCESSFUL PERSONWHO SHARES WHAT YOU CAN DO TO KEEPGROWING AND DEVELOPING IF YOU TRY. SWAMY’SMESSAGE CAME AT THE RIGHT TIME FOR ME.”

She credits her father Pedro, an engineerwho owns a company, with giving her thecourage to take chances, such asapproaching Magna’s top executive.

“You should share what you think,” headvised. “There is always someone who willlisten.”

Like Kotagiri, Badillo is a dedicated readerwith big career goals.

In her spare time, she is working on anonline MBA in project management fromSouthern New Hampshire University, whichenables her to enjoy access to virtuallibraries, including Harvard University’sflagship Widener Library. Her personal libraryincludes Human Behavior at Work, by JohnNewstrom, one of her favorites, andchildren’s dinosaur books that she reads toher two young nephews.

She’s almost finished reading A PromisedLand, the story of the former U.S. president’spolitical and personal life. She keeps thebook on her nightstand and marks her placewith a special bookmark – her treasuredpersonal note from the Magna CEO.

I was touched by the podcast because it fired myimagination and gave me the strength to achieve my goals.

Listen to in-depth conversations with colleagues on topics ranging from excitingnew tech we're working on to Magna culture and everything in between. Find theMagna Pulse by searching “Podcast” on MagNET or in the MyLife app. 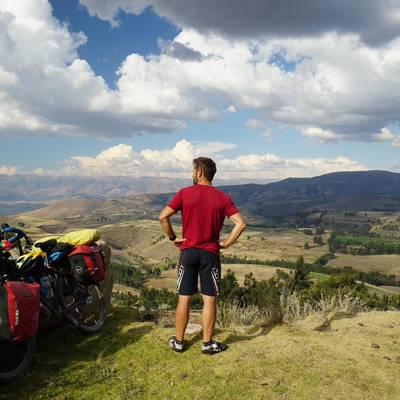 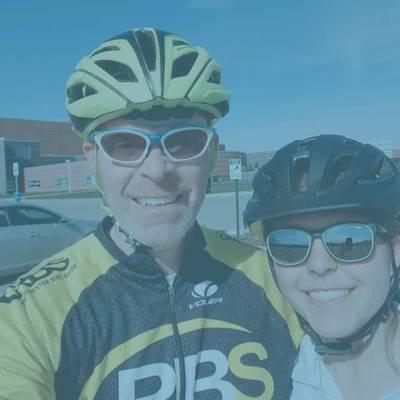 Tapping into the Power of One Magna