The turning point for the Mirrors Shanghaidivision came in 2017, when saving money andprotecting the environment became toppriorities for the Magna facility’s 442employees.

That development was triggered by the decision to increaseplant capacity by producing previously outsourced parts in-house, and led to the creation of an energy-managementteam whose first task was to set up a sustainability actionplan.

“We began by mapping out the whole picture and thensetting targets,” said James Yuan, the division’s equipmentand facility EHS manager.  “We studied energy consumptionand where there was room for improvement, and then set agoal for reducing it.”

The team came up with an energy-efficient formula basedon Mafact principles.

“We calculated how much money was spent on energycompared to sales revenue, and adjusted from there,” Yuanexplained.

-Installing time-delay switches for toiletsand lighting in the office building

The team, which meets monthly, also setup guidelines for shop-floor workers thathelp to build awareness about savingenergy, including the proper temperaturesettings for the plant’s air-conditioningsystem.

James Yuan’s dedication to sustainability begins at hisShanghai home, where he has installed all-LED lights, andreplaced all of his appliances with high-efficiency ones. Hisfamily of four also recycles and sorts its trash into specificcategories to comply with city regulations.

His 15-year-old son Hanson is “very conscious” aboutprotecting the planet, according to Yuan.

“He’s learned a lot about sustainability at school,” Yuan said.“There’s a park near our home, and when we take a walk,Hanson picks up trash and recyclables and puts them in theproper bins. He is very aware about sustainability, and doingthe right thing.” 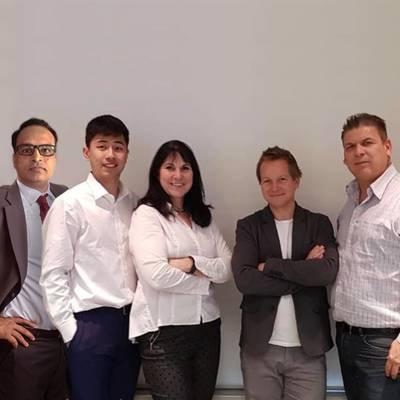 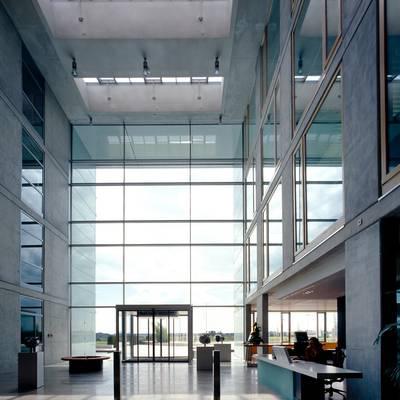