I wish to convey my sincere best wishes to Don Walker followingthe announcement that he will be stepping down as CEO after animpressive career at Magna that spanned four decades.

Don Walker was an exceptional CEO who helped build Magna intoone of the world’s leading automotive companies. I first met Don inthe late 1980s when he was a young, up-and-coming executivewith General Motors of Canada. I was so impressed by him that Ioffered him a job at Magna. I firmly believed that he could go farand accomplish great things working within Magna’s can-do,entrepreneurial culture. As it turns out, that confidence in Don waswell-founded.

After having proved himself in a number of increasingly seniorroles, I promoted Don to the position of President in 1992, andthen CEO two years later. During the 90s and early 2000s, heoversaw one of the most dynamic periods of growth in theCompany’s history – a period when Magna became a truly globalcorporation and the industry leader in terms of automotivetechnologies.

When I decided to leave Magna more than a decade ago, I wantedto make sure that I left behind a strong management team and anexcellent leader, someone who could provide integrity, stability andstrategic vison. Don was that leader.

I wish Don the very best in the next chapterof his life. Knowing him the way I do, I amsure that he will be engaged in manydifferent activities. I also know that Don hasa strong social conscience, and I would notbe surprised to see him lend some of hisexperience and expertise to various charitiesand causes that help individuals in need.

I also wish to congratulate Swamy Kotagirion being named the new CEO. I have everyconfidence that Swamy will do anoutstanding job in his new role supported byVince Galifi and the senior managementteam at Magna.

Magna, the company I founded, will alwayshold a special place in my heart. It isgratifying to see that the Company’s futureremains bright following Don Walker’sremarkable tenure as CEO. 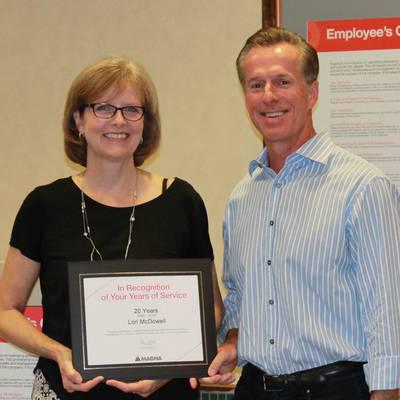 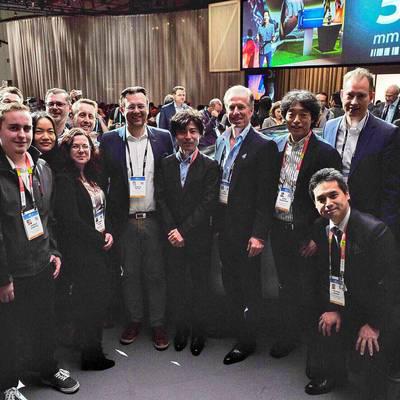 A CEO for all Seasons