Success in a Real ‘Swim Lane’

Rob Moore Ede entered his life hack into the November InnovationMonth challenge and though he was beat out by an onion cuttinghack, his ingenuity is worth bringing to light as an example of ouremployees’ abilities to think beyond conventional solutions.

Rob Moore Ede recently installed a swim-spa with a current in his Whitby, Ontariobackyard, but he realized conventional covers, whether vertical or roll-up, blockedthe view of the sunrise and a grove of trees.

Moore Ede thinks of himself as an innovator and calls himself an “intrapreneur,”someone who “creates things within the company.” At work and at home, he prideshimself on “asking the right questions to get the right answer.”

By day, Moore Ede is Magna’s senior manager for global property tax andgovernment incentives. But he’s also a mechanical engineer who enjoys funhousehold projects. He fabricated a scissor lift at the end of the swim-spa thatcompletely lowers the cover. The mechanism is powered by a winch meant for anATV that runs off a 12-volt battery under the deck.

Everything runs off sunshine! The battery is charged by a 100-watt solar panel,which also powers the 12-volt LED accent lights around the house. In addition, theclever engineer connected a 12-volt blower typically used for boats under the deck.The device blows air into the bottom of the yard’s sunken fire pit to reduce smoke.

A happy family. Moore Ede and his wife Julie use the swim-spa 365 days a year, evenduring snowstorms.  His son Alexander, a defenseman with the Lindsay Muskies ofthe Ontario Junior Hockey League, relaxes in the swim-spa after games orworkouts. When his son Liam and daughter Fiona come back from university, thefamily always looks forward to the tub. 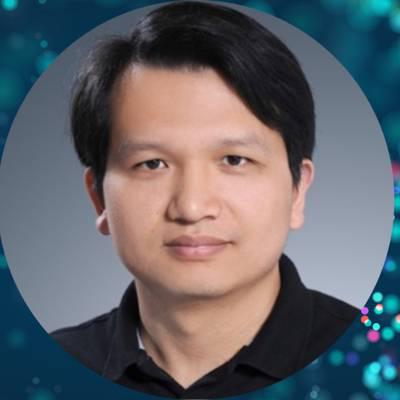