of Magna and LG Electronics

When the Magna team finalizing the $1 billion joint venture with LGElectronics landed at Incheon International Airport in South Koreaduring a torrential rain in late August 2021, they noticed a strangesight. The golf courses ringing the airport were filled with playersdespite the inclement weather.

That observation became the subject for some animated dinnerconversation between the two teams later that night.

“We found out how incredibly committed the Korean culture is togolf,” explained James J. Tobin Jr., a Magna team member and casualgolfer. “People have to book a tee time four to five weeks inadvance. So they play rain or shine.”

“Our goal was to create interpersonal relationships,” said Tobin, thesenior director of business development for Magna Powertrain.“Often, it meant being available at all times of the day because ofthe 12- to 13-hour time difference. Sometimes it meant beingavailable on weekends. Flexibility is the key.”

He added: “One of the challenges was puttingtogether the deal during the COVID-19 pandemic.When the Magna team went to South Korea inSeptember and December of 2020, before vaccineswere widely available, we created a stronger anddeeper relationship. They respected the effort ourteam made to come over during a pandemic.”

The look and feel of networking dinners changedbecause of the pandemic. The teams split up intosmaller groups, with only two people at each table.During the one-on-one meals, notes werecompared about families and education. The Magnateam learned some of the LG team was educated inthe U.S., rooting for Big Ten college teams such asthe Penn State Nittany Lions. These little insightsoffered even more opportunities to connect.

The end result: the deal that made headlinesaround the world was “a natural fit.” LG Magna e-Powertrain will meet increasing demand for electricvehicle components with a focus on manufacturinge-motors, inverters and on-board chargers in SouthKorea, China and the U.S.

“We were all laser-focused on the goal,” said Tobin.“The JV is a marriage between Magna and LG, twolarge companies with rich histories. We createdsomething critical to the future of bothorganizations. We know there is a big shift comingin electrification, and this deal enables Magna to bea significant player in the future of mobility.”

“The greatest lesson I learned from thoseexperiences was understanding there are greatideas that come from the shop floor,” he said. “Theyare the places closest to the operation. It isimportant to make sure those voices are heard, sothat everyone can have a collective experience.”

Tobin subsequently spent 13 years at Cosma withinvarious business development functions at bothDivision and Group, and moved to his current role inFebruary 2020, where he became a member of thecore team putting together the Magna and LGElectronics joint venture.

The father of three said his primary hobby is“spending time with my kids on the weekends.We’re big into boating and water sports.”

-The JV will include more than 1,000 employees located at LGlocations in the U.S., South Korea and China

-The JV will ship components for Magna to assemble into ane-drive system for a new battery-electric vehicle, expected tolaunch in late 2022 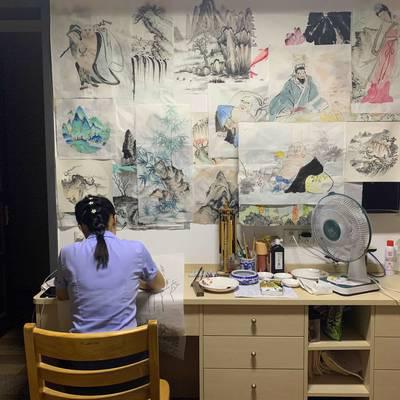 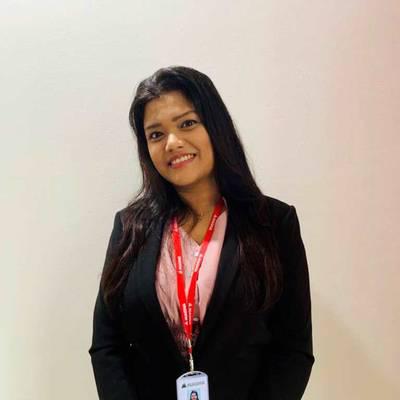