The capabilities of Magna’s top-secret test center in Germanyrange from creating real snow ina climatic chamber to checkcomponent durability to crash-testing the batteries of electricvehicles.

Safety and sustainability are at the heart ofeverything ACTS provides for its 400 OEMand supplier customers in 19 countries whorely on the center as a key developmentpartner. Vehicles that are defining thistransformative era, such as the 2019Porsche Taycan, the German automaker’sfirst electric car, are tested here.

“We started with passive vehicle safety, but amajor focus for us now is battery testing forelectro-mobility,” explained Dirk Babock,ACTS general manager. “This is a new fieldfor the development departments of theOEMs. We started doing battery tests five orsix years ago, and now do 10-20 batterytests per month for electric vehicles, with afocus on the safety of the battery in a crashtest and other situations.”

Automakers increasingly are turning to thetest center for help in sustainability,everything from making electric vehiclebatteries that are lighter and safer toreducing waste.

“Cutting down on waste means making sureeverything we test will not fail, not thecomponent or the car,” Babock said. “Testingis the last check that everything will functionfor a long time, not just one time. If you lookat emerging markets like Africa, cars are onthe road for a long time. This is how we thinkabout sustainability.”

Spread out over three locations in Sailauf,Sindelfingen and Renningen, Germany, the240-member ACTS team is ready for the nextwave of alternative-energy vehicles.

“Fuel-cell vehicles, cars with a battery systemand a fuel cell that uses hydrogen, will be thenext generation,” said Babock. “We have thecapability to test them, too. We haven’t donethem yet, but we are prepared for them.”

Dirk Babock controls and monitors the washing machine, dryer,refrigerator and other home appliances used by his family of fourfrom his tablet, and has reduced his household electric powerconsumption by “a minimum of 50 percent,” he notes.

“It’s easy,” said Babock, the general manager of Magna’s AdvancedCar Technology Systems in Sailauf, Germany. “I measure the powerconsumption of every device in my flat. The worst one was thefreezer I got from my mother-in-law when I was younger. It wasdrawing a lot of power and running all day. So, I bought a newfreezer. After one year it was a big savings.”

A new energy-saving initiative at ACTS is similar to Babock’sapproach at home, and focuses on measuring power consumptionthroughout the facility to track peak usage and improve technicalperformance for less cost.

Before coming to Magna 20 years ago, Babock, an electricalengineer, set up power plants and high-voltage systems for utilitycompanies in Germany.

“As a young engineer, I dreamed of creating power plants,but power plants are not as fast as the auto industry,” hesaid. “I have a lot of fun every day now. The fun part is thatyou always have another problem you have to solve. What Ienjoy is bringing solutions to the team and helping them toperform.”

His next “green” idea is always just around the corner. Athome, it may involve solar panels on his roof, his garden orother projects that mean less waste.

“I love optimizing everything,” Babock said. “Not onlyelectrical energy, but everything.”

“I love optimizing everything,” Babock said. “Not onlyelectrical energy, but everything.” 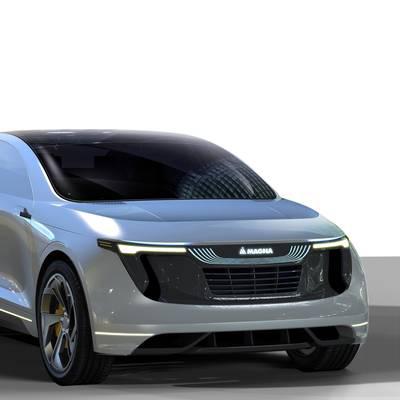 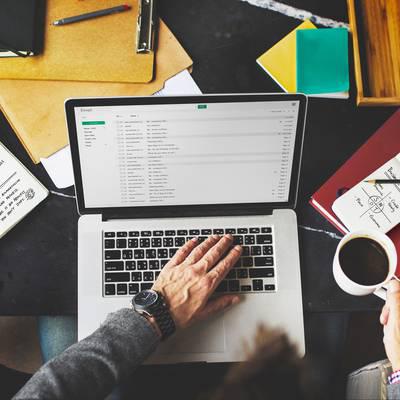