Visitors to “The Vault” at Magna’s Troy, Michigan headquarters maythink they’ve stepped into a massive hardware store, not the homeof a dedicated six-member team that is always on the hunt forpotential opportunities for cost savings.

The room is filled with aisles of rolling racks that hold many of theproducts used every day in Magna plants and facilities, fromcardboard for shipping motors to taillamps and transmission parts.

The dramatic displays enable the team to analyze similar parts on acost-per-pound basis, almost at a glance.

“By bringing multiple parts together like this, things pop out atyou,” explained Dan Beckley, Magna Director of ContinuousImprovement on the cost-savings team. “You can see discrepanciesright off the bat. What we do is a critical part of world-classmanufacturing because you must produce at an affordable price.”

As a result, the team has been able to assist and train people at thegroup level and at the divisions on these cost save methods. Thishas saved the company millions of dollars in terms of products andprocesses since its inception five years ago.

Another part of The Vault includes large tables that are used byMagna guest teams to tear down products, another element ofwhat is formally called the Magna Cost Reduction Process or MCRP.

The frugal approach is not limited to this under-the-radar room,which is open to all employees. The team also has an interactiveportal on MagNET, the company intranet, that lets employees accessits cost-per-pound database, along with other tools and training.

Team members like Tim O’Brien, a cost-savings analyst and one ofthe employees who came up with the original vision for The Vault,often hit the road to teach their methods to 30 to 40 Magnadivisions a year.

“It can be as simple as seeing things with fresh eyes,” Tim said. “I tellpeople to walk the plant in the opposite direction and see thingsfrom a different perspective. You must have the imagination tovisualize something different.”

The team is always on the lookout for eliminating waste, too, such asthe over-handling of parts.

“You have to make the connection between packaging and logistics,”Tim said. “At one plant, we noticed they were putting parts in twodifferent boxes on the way to the assembly line, and handlingsomething two or three times. That needed to be fixed. And that’sbasically how we think.”

saved on a better way to produce anLED headlight

When the team inside The Vault is done with parts, theydon’t toss them in the trash. Instead, these ultimaterepurposers transform them into office equipment.

Mike Hier, a senior development engineer on the cost-savings team, is the creative genius behind this effort.

He takes car seats that have been torn down and puts themback together to become office chairs that recline andfeature seatbelts. Running boards get a second life asbookshelves, and a Corvette roof panel does double duty asa window shade.

The team members come by this frugal mindset naturally.

Tim O’Brien, a cost-savings analyst, was repurposing stuff asa kid growing up in Sylvania, Ohio, including fixing his three-speed bike with a rod from a toilet float.

Dan Beckley, the team’s director of continuousimprovement, was doing a similar thing as a teen in Otisville,Michigan. He built motorcycles out of scrap parts. 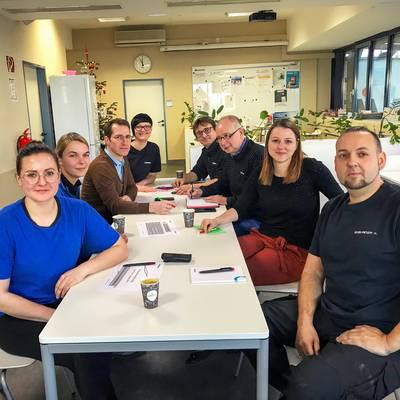 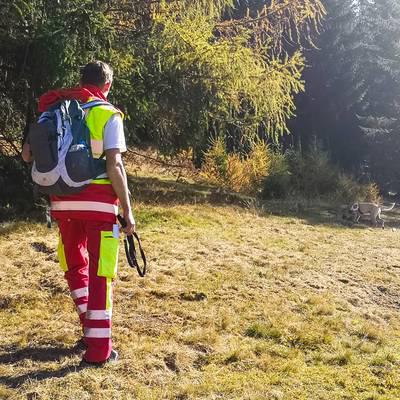 Not all Heroes Wear Capes