As the pandemic began to spread around the world, Magna’s multi-disciplinaryemergency COVID task force moved to a “war-room footing.”

“The war room consisted of daily virtual meetings.  Team members dialed in fromwherever they could set up,” said Kelly Harbridge, Magna’s vice president ofpeople. “What we were doing was similar to a military exercise, and many teammembers worked around the clock for weeks. We pulled together people andresources at all levels of the organization in response to a global adversary.”

We are not out of the woods yet.  COVID-19 will be a challenge for us for manymonths to come. But we’ve got the teams and the talent in place, and the earlystages of this crisis brought our decentralized company together as acoordinated team like never before – so that we can best serve the needs ofour local divisions and our people at the plant level.

The task force monitored activities around the world, tracking the spread of thevirus, along with travel advisories, quarantine and border closings. GettingMagna business travelers and employees into a safe harbor was a major priorityin the early days. Later, the team turned its attention to supervising thetemporary idling of more than 300 Magna divisions in 27 countries, whilesafeguarding the needs of affected employees – before later focusing on how torestart global operations in a manner that put employees first.

“During the early days of the crisis, I thought of my maternal grandfather George,who served with the Royal Winnipeg Rifles regiment,” said Harbridge, who helpedcoordinate the task force meetings. “He was in the first wave of landings at JunoBeach on D-Day with the Canadian Army. He never said much about hisexperience, except that it’s important to be very stoic regardless of the crisis. Tomake progress, keep your head down and keep marching.”

Harbridge adds: “Having that collaborative brain trust coordinating our responsewas critical, especially in a decentralized company. We were blessed to havesubject matter experts in countless areas who all played a key role, fromCorporate to the Groups to the local divisional level. This is the story of teamsfrom throughout the company pulled together in an unprecedented way.”

The task force initially drew on Magna’s Infectious Disease Protocol that wasdeveloped in response to the 2003 global outbreak of Severe Acute RespiratorySyndrome (SARS) and Ebola outbreaks that originated in West Africa. Harbridgesaid that protocol provided a structure for earlier quarantine and containmentpolicies, and also served as a basic starting point for the Magna Smart StartPlaybook. The playbook, which is updated regularly, spells out guidelines fordealing with COVID-19, and has become the blueprint for how Magna canoperate safely in the New Normal.

The emergency COVID task force is still inplace. Instead of meeting daily, the teamhas “moved to a maintenance phase ofmanaging the crisis,” Harbridge said.

Proactive steps in the ongoing fight againstCOVID-19, such as working with local pub-lic-health authorities to set up flu-vaccineclinics in Magna facilities, are in the worksfor the fall and winter. With battle-hardenedveterans still in place, Magna’s mission con-trol center is ready for any contingency.

“We are not out of the woods yet.  COVID-19 will be a challenge for us for manymonths to come. But we’ve got the teamsand the talent in place, and the early stagesof this crisis brought our decentralizedcompany together as a coordinated teamlike never before – so that we can bestserve the needs of our local divisions andour people at the plant level”.

“It’s now a matter of managing a steadycourse and keeping our people focused onfollowing safe procedures inside and out-side of work.” 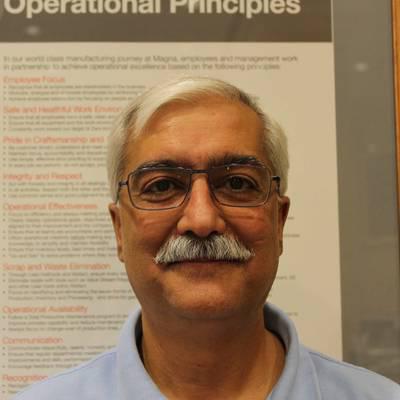 A World-Class Approach to Fighting COVID-19 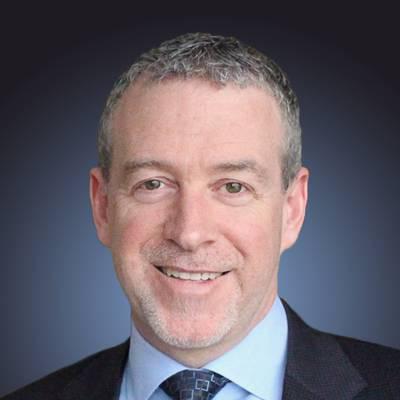 Smart Start Playbook Update: Preparing for the 'Next Unkown’